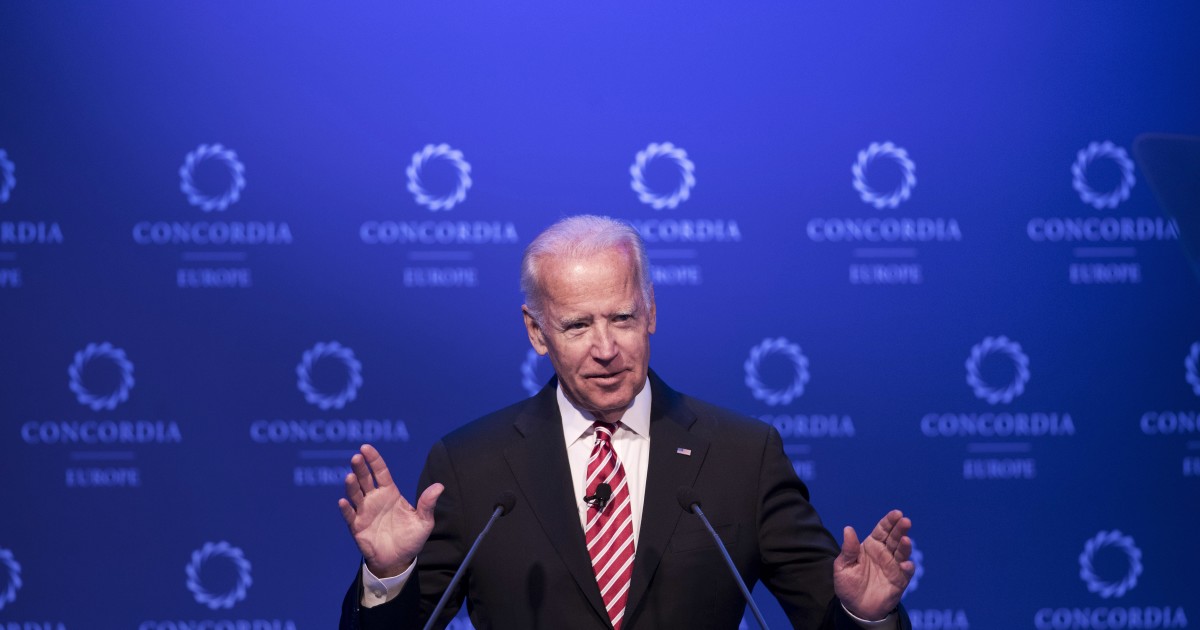 The Biden administration announced Wednesday that it will support patent waivers for COVID-19 vaccines as part of a global effort to boost supplies in poorer countries. Here’s what you should know:

Answer: The Biden administration announced its support for a global proposal to lift intellectual property protections for coronavirus vaccines temporarily in order to give developing countries the license to manufacture generic versions.

U.S. Trade Representative Katherine Tai, who made the announcement on Wednesday, called the administration’s policy reversal “extraordinary measures … in service of ending this pandemic.”

Q: Who supports the administration’s decision?

A: Biden has come under increasing pressure to aid poorer countries in boosting vaccine supply. As the United States is expected to have a surplus of vaccines by the end of the month, liberal members of Congress have argued that the administration has a moral obligation to help. For example, Vermont Sen. Bernie Sanders called on Biden to back the waiver in March “so that we can rapidly expand supplies of vaccines.”

“The commitment by [the Biden administration] to support the waiver of IP protections on vaccines is a powerful example of [U.S.] leadership to address global health challenges,” Ghebreyesus added.

Q: What was the pharmaceutical industry’s response?

A: The pharmaceutical industry, which has consistently fought off efforts from Congress to decrease prescription drug costs and limit price increases, argued that by waiving intellectual property protections, the Biden administration would cede the U.S.’s power as a leader in biotechnology and pharmaceutical innovation.

“Other countries would love to have the U.S. wrap that [vaccine] technology platform up in a bow and hand it over to competitor countries,” said Stephen Ubl, CEO of pharmaceutical industry trade group PhRMA. “The president talks about building back better … this decision is going to incentivize advanced manufacturing in places outside the U.S.”

Meanwhile, Dr. Michelle McMurry-Heath, CEO of the trade group Biotechnology Innovation Organization, said on Wednesday that “this decision will disadvantage patients by undermining existing incentives to develop vaccines and therapeutics for future pandemics.”

A: The pharmaceutical industry attacked the administration’s decision to waive IP protections rather than boost supplies of the materials necessary to produce shots at scale.

“There are more practical ways that would actually lead to people getting shots in the arm, and that’s really by supporting manufacturing capacity and supply constraints, not by waiving intellectual property, which is the lifeblood of innovation in the biopharmaceutical industry,” said Brent Saunders, chairman of Vesper Health and former CEO of Allergan.

“The actual impediment to boosting vaccine supply is the strained supply chain necessary to get raw materials to countries that need them,” Saunders said.

Economists have likewise argued that waiving IP rights will not sufficiently lift obstacles for other countries to produce their own vaccines to the extent necessary to immunize millions of people. Many developing countries lack the technological know-how and sophisticated manufacturing infrastructure to pull it off.

“There is a lot of sophistication that goes into making these vaccines, which developing countries and even middle-income countries simply do not have the lab capacity at scale or the technological know-how to adopt this technology,” Monica de Bolle, a global economist at the Peterson Institute for International Economics, told the Washington Examiner.

A: The patent waiver is currently moving through the World Trade Organization and will not immediately produce results. Overcoming the legal barriers to lifting IP protections could be a monthslong process.

In addition to dealing with a protracted fight from the pharmaceutical industry, the U.S. will have to take part in a global coordination effort to hammer out details of the waiver, which more than 100 countries have endorsed. German Chancellor Angela Merkel has come out in opposition.