Henry Mask reportedly sent more than 1,000 masks to the Vineyard for attendees and staff working at his big birthday bash to wear, according to TMZ. They were emblazoned with “44×60,” the logo for the Hawaiian luau-themed party, the outlet reported.

The Obamas have been criticized for hosting the event in the wake of rising number of coronavirus cases due to the delta variant.

Over 200 guests attended the soirée, and despite the custom masks, many of them appeared to not wear face protection at the outdoor event.

Henry Mask’s co-founder is designer-tailor Richfresh, whose real name is Patrick Henry. He was commissioned to design party uniforms for the staff, according to TMZ, and their wardrobe was made of custom-printed shirts, polos and matching pants of varying colors. 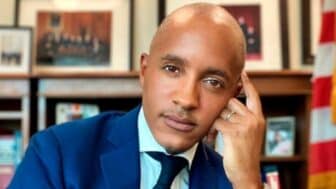 Rapper Trap Beckham reportedly performed his song, “Birthday Bi*ch,” and Grammy Award-winner H.E.R. performed as well. She was spotted dancing with the former president in an Instagram Story from Badu, which has since been deleted.

Read More:  What are the 10 diet plans currently available?

An Obama spokesperson said last week the “outdoor event was planned months ago in accordance with all public health guidelines and with COVID safeguards in place.”

The original guest list, which included nearly 500 people, was drastically cut back. 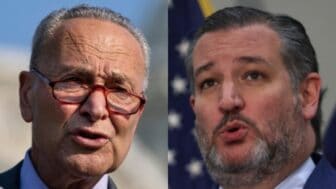 “Due to the new spread of the delta variant over the past week, the president and Mrs. Obama have decided to significantly scale back the event to include only family and close friends,” the spokesperson said. “President Obama is appreciative of others sending their birthday wishes from afar and looks forward to seeing people soon.”