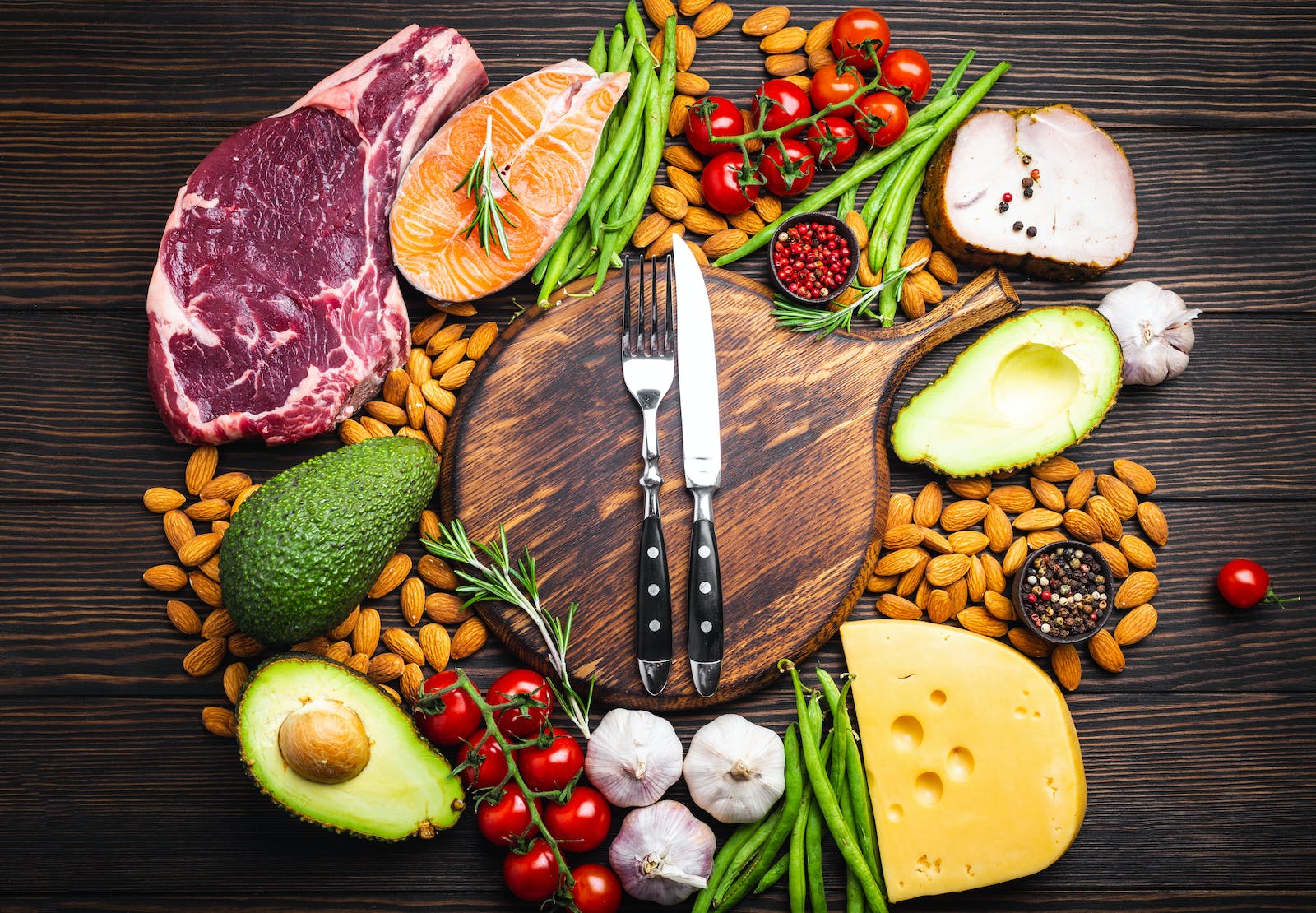 A more technical version of this discussion is on PubMed. How long does it take for your body to become adapted to a low-carbohydrate diet? This question has relevance for everyone trying low-carbohydrate diets for weight loss, and also for a raging scientific controversy. Some critics have pointed to studies lasting just a few days, as evidence that low-carbohydrate diets are detrimental to metabolism. But these studies have a fatal flaw, as it relates to long-term effects. On a standard high-carbohydrate diet, the brain is critically dependent on glucose. So if you restrict carbohydrate in your diet or you fast for more than a day, your body must initially break down protein from muscle for conversion into glucose. However, this response is only temporary because over time, the body converts to a special fuel, called ketones. Ketones are produced directly from fat and have the critical ability to cross the blood-brain barrier and nourish the brain. FIRST: Generally speaking, the most potent stimulus for ketone formation is fasting, since the consumption of anything that could be converted into glucose carbohydrate and protein is zero.

A ketogenic or “keto” diet is an eating plan that’s designed to seriously minimize carbohydrates, your body’s favorite fuel source, and dramatically increase fats. The idea is that as carbohydrate levels drop, the body becomes forced to burn stored fat as its primary source of fuel, which can result in often dramatic weight loss. Keto-adaptation also sometimes called fat-adaptation is the process your body goes through on the diet as it changes from using primarily glucose for energy to using primarily fat. The “keto” part refers to ketones, which are water-soluble molecules that the liver makes when metabolizing fats, particularly when carbohydrate intake is low. Ketones can be used for energy by most tissues in your body, including the brain, which can’t use unrefined fats as fuel. Your body is always using a mix of fat and glucose for energy, but in a non-keto-adapted state, it reaches for glucose first, since only low amounts of ketones are normally generated during fat metabolism, and some tissues of the body—for example, the heart—prefer using ketones when they’re available. The brain can’t use fat, so it depends upon glucose when you’re in a non-keto-adapted state. If glucose is the body’s normal go-to source of energy, you may be wondering what happens when it suddenly doesn’t have enough to use as its main fuel. Once stores of glycogen the way the body warehouses glucose become depleted, your brain and other organs begin the process of adapting to using fats and ketones instead of glucose as its main fuel. But reaching ketosis, the state in which fat provides most of the fuel for your body, isn’t usually a pleasant experience. Extreme carb restriction is often accompanied by adverse side effects. Commonly known as the “keto flu,” the transition may cause a period of fatigue, weakness, lightheadedness, “brain fog,” headaches, irritability, muscle cramps, and nausea.

Insulin secretion stimulated by high-insulin-index foods contributes to appetite in the next few hours. What Is the South Beach Diet? Motivation for Exercise. However, this response is only temporary because over time, the body converts to a special fuel, called ketones. Sign Up. Related Articles. By using Verywell Fit, you accept our. Keto-adaptation also sometimes called fat-adaptation is the process your body goes through on the diet as it changes from using primarily glucose for energy to using primarily fat.