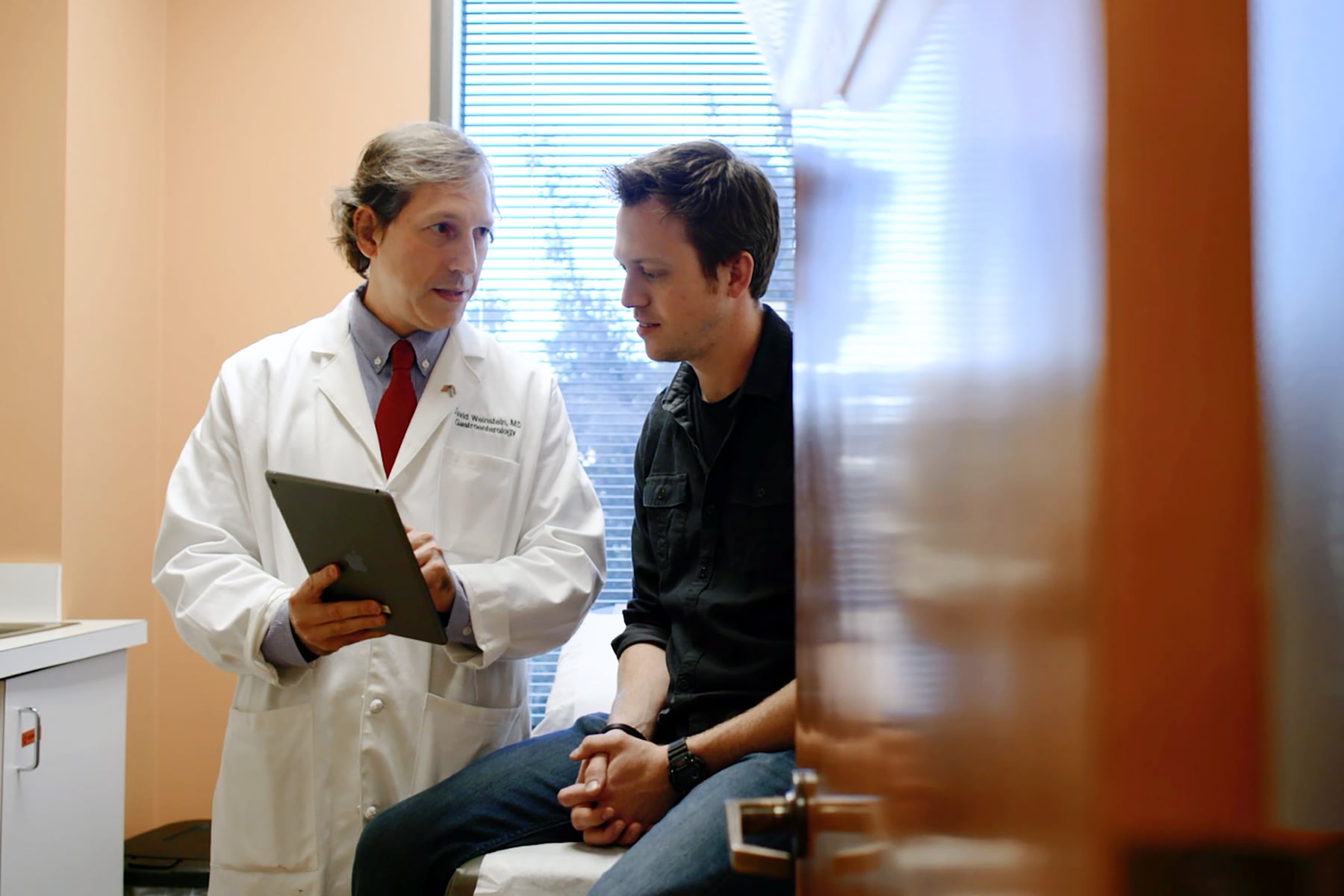 MONDAY, June 28, 2021 (HealthDay News) — Early symptoms of multiple sclerosis may commonly be missed for years before the right diagnosis is made, a new study suggests.

Researchers found that patients with MS had a higher-than-average number of medical appointments, with doctors of various specialties, for up to five years before their diagnosis.

And for the most part, those visits were for neurological symptoms consistent with MS — pointing to missed opportunities for an earlier diagnosis, the researchers say.

“We found that many complaints that led to patient visits were compatible with first clinical relapses that were not recognized as such,” said senior researcher Dr. Bernhard Hemmer, a neurologist and professor at the Technical University of Munich in Germany.

“Relapse” refers to the symptom flare-ups that mark MS — a neurological disease caused by a misguided immune system attack on the body’s own nerve tissue.

Most often, MS follows a relapsing-remitting course, where symptoms flare for a time and then ease, according to the National MS Society. Because the central nervous system is affected, those symptoms can be wide-ranging. Among the most common are vision problems, muscle weakness, numbness and difficulty with balance and coordination.

In recent years, there has been debate among specialists over whether MS has a “prodromal” phase — a period where people have various non-specific symptoms before the typical characteristics of MS begin.

Hemmer said the new findings suggest something else: At least in the five years before their diagnosis, patients are usually seeing doctors for actual MS symptoms.

For the study — recently published in the journal Neurology — Hemmer’s team examined insurance records from nearly 198,000 German adults, including 10,262 newly diagnosed with MS. The researchers looked at their medical visits and diagnoses for up to five years prior to their MS diagnosis, and compared them against the rest of the study group.

Overall, the study found, people ultimately diagnosed with MS had more medical appointments, to various specialists, than the comparison group. The biggest difference was in visits to neurologists, but they also more often saw urologists, ophthalmologists, orthopedists and psychiatrists, among other specialists.

When it came to diagnoses, 43 were more common among people later diagnosed with MS, versus people with no autoimmune disease. And, Hemmer said, they were often symptoms indicative of MS — including urinary problems, visual disturbances, abnormal skin sensations, impaired movement and dizziness.

MS can be difficult to diagnose early on, partly because there is no single test for it.

“MS symptoms are sometimes subtle and spontaneously remit without any treatment,” Hemmer said. “Often these patients are not referred to a neurologist, or they cancel the appointment because the symptoms have disappeared.”

Dr. Andrew Solomon, a neurologist and associate professor at the Larner College of Medicine at the University of Vermont, coauthored an editorial published with the study.

“There’s no question that diagnostic delay is a problem,” he said, adding that the reasons “are probably many.”

Read More:  What You Eat First During Meals Can Lower Glucose by 40%

To diagnose the disease, he explained, doctors rely on symptoms — not only what they are, but their pattern of occurrence — along with MRI brain scans or lab tests that can detect signs of MS-related damage to the central nervous system.

But, he added, delays often start earlier on, with some patients not being referred to a specialist in a timely manner.

Solomon said the new findings do not discount the notion that MS has a prodromal phase. Some study patients, for example, may have had such non-specific symptoms at some point before their initial neurological complaints.

Experts want to know if there is indeed a prodromal period because understanding the earliest indicators of MS could aid in speedier diagnosis.

Regardless of the existence of an MS prodrome, though, the earlier the disease is diagnosed, the better, Solomon said.

A host of so-called disease-modifying drugs are available for MS that not only control symptom flares but can also slow the disease’s progression. And earlier treatment, Solomon said, may have a bigger impact on the risk of disability over the long run.

The National Multiple Sclerosis Society has more on diagnosing MS.