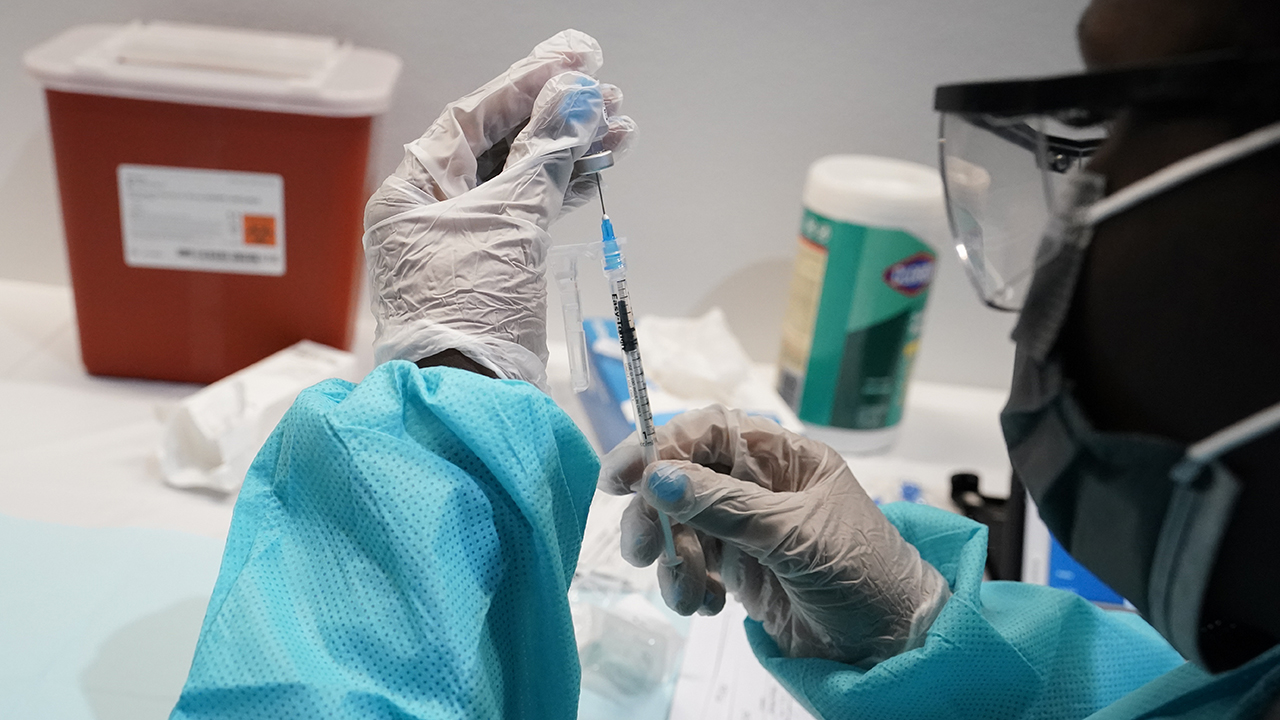 Last week, the nation’s top health officials said the U.S. was prepared to begin offering COVID-19 vaccine booster shots to Americans beginning Sept. 20, pending FDA review. Under the plan, the shots would be offered to individuals whose second dose of a COVID-19 vaccine was eight months ago.

CLICK HERE TO FIND A COVID-19 VACCINE NEAR YOU

“We’re going to start mid-September but we’re considering the advice you’ve given that we should start earlier,” Biden said, appearing alongside Israeli Prime Minister Naftali Bennett at the White House, later adding, “The question raised is, should it be shorter than eight months? Should it be as little as five months?”

Biden noted a conversation over the issue earlier in the day with Dr. Anthony Fauci, the government’s leading infectious disease expert.

The country’s top health officials previously cited waning protection over time in announcing the potential need for additional doses, adding that protection “could diminish in the months ahead, especially among those who are higher risk or were vaccinated during the earlier phases of the vaccination rollout,” per a joint statement attributed to Centers for Disease Control and Prevention Director Dr. Rochelle Walensky, FDA Acting Commissioner Dr. Janet Woodcock, U.S. Surgeon General Dr. Vivek Murthy, NIH Director Dr. Francis Collins, Fauci and others.

Recent data from Israel’s Health Ministry indicated a third dose of the Pfizer COVID-19 vaccine resulted in a significant boost in protection against infection and severe disease in people aged 60 and up, versus those who had just received two doses, per Reuters.

The Associated Press contributed to this report.